IN STOCK, CAN SHIP IMMEDIATELY

This is an essential goods item which we can deliver to you during the lockdown.

If you purchase this product you will earn 49 MeBucks worth R 1.23!

We are open for orders throughout the national lockdown and all "essential goods" will be delivered within regular lead times: 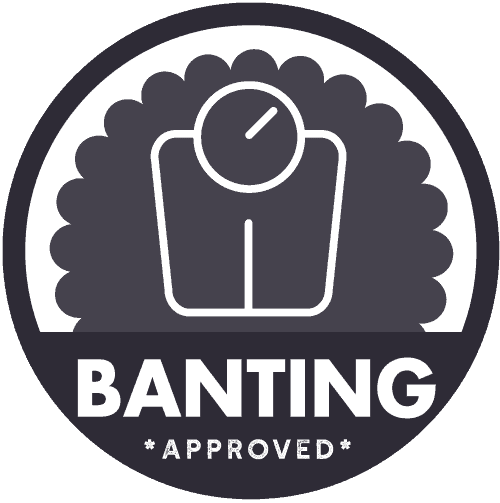 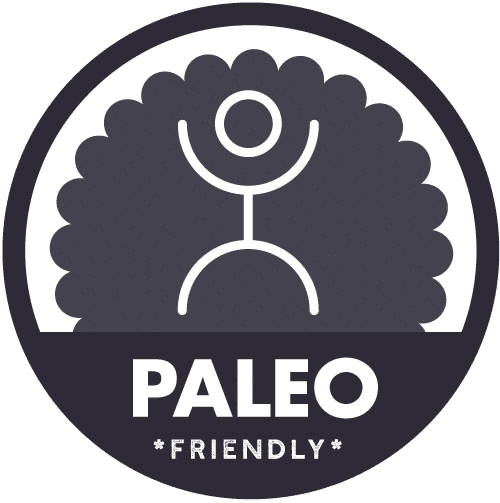 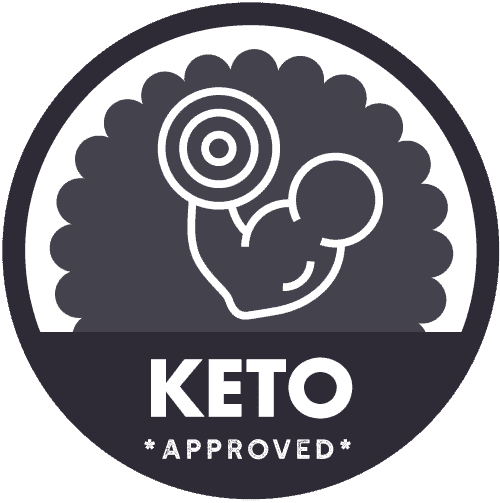 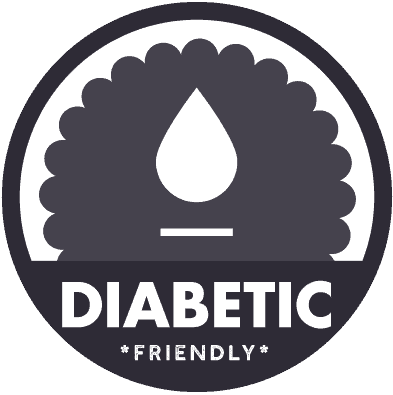 One tablespoon of Chia Seeds has more calcium than a glass of milk, more Omega-3s than salmon, and more antioxidants than blueberries.

Chia Seeds are naturally gluten and grain-free. One tablespoon of Chia Seeds has more calcium than a glass of milk, more Omega-3s than salmon, and more antioxidants than blueberries.

Chia Seeds give you tons of energy but won’t keep you awake at night and are great for weight loss. Because Chia Seeds can absorb many times their size/weight in liquid, they are great for preventing dehydration during exercise or exposure to heat.

Supposedly, the Aztecs, Mayans, and Incas used Chia as a staple of their diet and as an energy food. Chia means “strength” in the Mayan language, and they were known as the “Indian Running Food” because runners and warriors would use them for sustenance while running long distances or during battle.

The National Independent Trust (NIHT) aspires to the highest Halaal standards as prescribed by the Sharia (Islamic Law). These standards have been set by Mufti and Ulema from across the complete spectrum of Islamic ideology.

MojoMe is a SmartPack brand. Registered by SmartPack PTY Ltd. Registration No. H786/NR 199